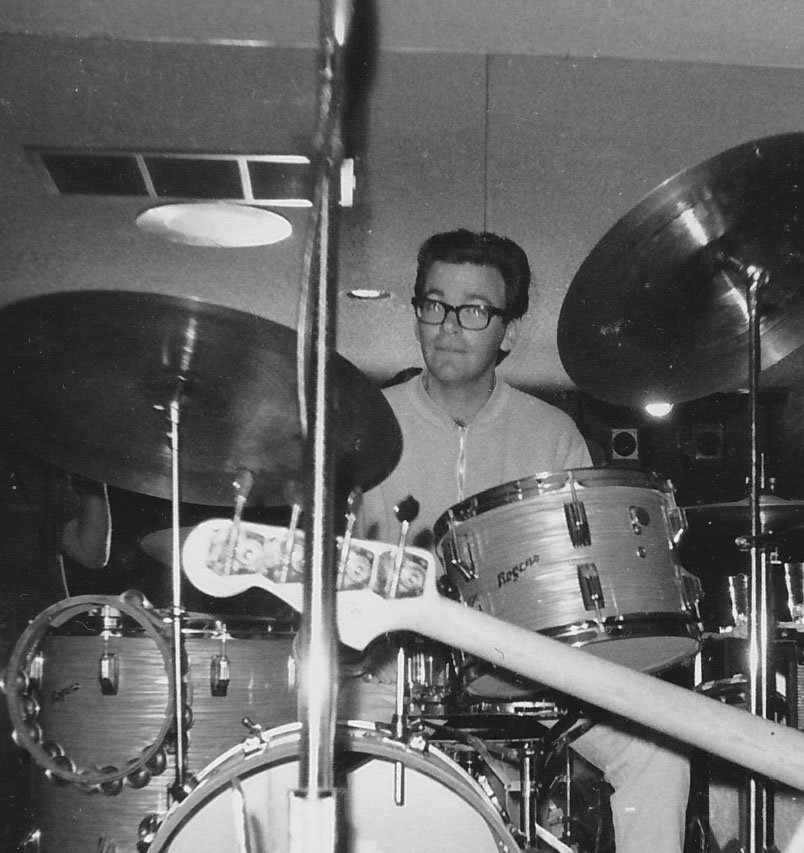 <p>Kellogg, who also played with Bob Mosely and Mosely&rsquo;s group Moby Grape over his 60-year career, passed away September 30. A musical memorial will be held on March 13 at Harry Griffen Park amphitheatre in La Mesa. Willie’s brother Gale Kellogg will be setting up the sound with Willie’s grandson, local guitarist Jay Welch, and folks who attend are welcome to bring their own instruments or pick up something from the stage and play..</p>