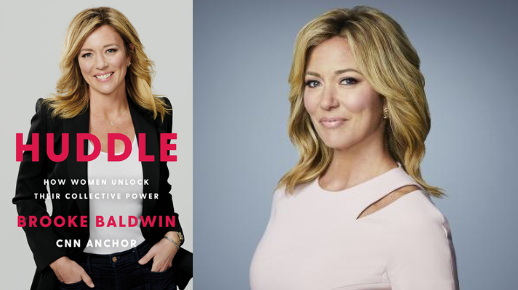 Description: <p>Warwick’s will host Brooke Baldwin as she discusses her new book, Huddle: How Women Unlock Their Collective Power, in conversation with Cindi Leive. Brooke Baldwin is a veteran journalist and Peabody Award finalist who has anchored the 2-4 p.m. (ET) edition of CNN Newsroom for more than a decade. She has often been sent into the field to cover the biggest breaking stories in the US and around the world. She played a major role in anchoring coverage of the Obama and Trump administrations and has also reported on stories from Europe, Africa, Asia, and the Middle East. She joined CNN in 2008, and viewers have come to know Baldwin for her versatility, authenticity, and humanity at the news desk.</p>