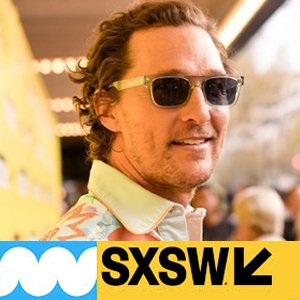 Description: <p>Texas native Matthew McConaughey is an Academy Award-winning actor who has appeared in over 40 feature films, and become a producer, director, and philanthropist with his just keep livin Foundation. He will be joined by Jeff Nichols, who wrote and directed the critically acclaimed 2013 film Mud, which starred McConaughey and Reese Witherspoon. We’re so excited to bring you this SXSW Session where you’ll not only get to check out a candid chat with the pair but also participate in an audience Q&amp;A.</p>