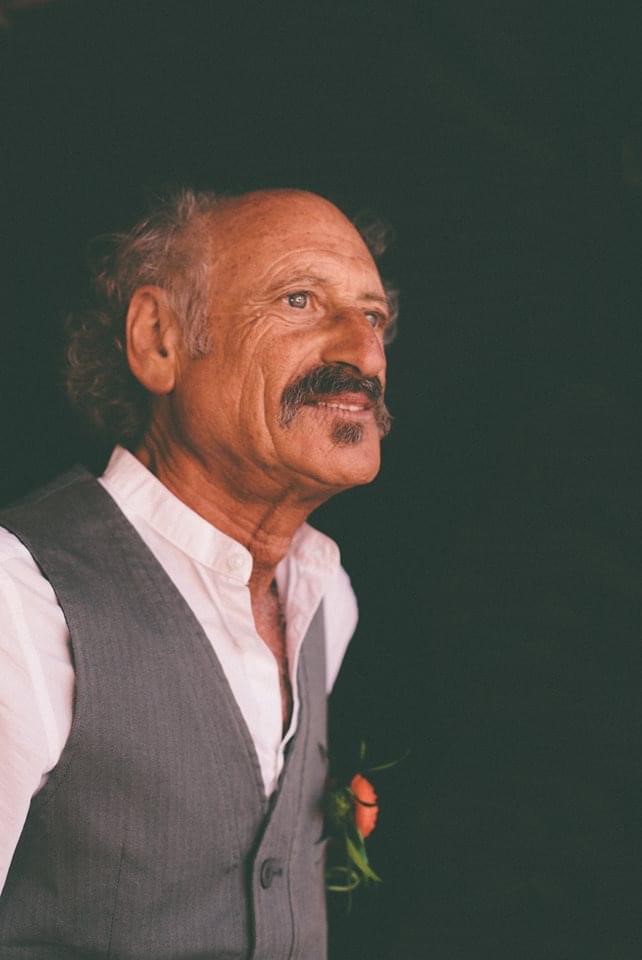 Description: <p><em>Strangers on a Train</em> (1951. 101 minutes) – Alfred Hitchcock&rsquo;s fiendishly wicked thriller of moral ambiguity. The Master erects a web of guilt around a tennis pro (Farley Granger) who unwittingly agrees to a &lsquo;murder swap&rsquo; with a slippery socialite (Robert Walker) he meets on a train. Coronado Public Library, in partnership with the Coronado Island Film Festival, presents Film Forum Coronado, taking place the first and third Wednesday of each month in the Library&rsquo;s Winn Room, beginning with<em> Strangers on a Train</em>. Film expert Ralph DeLauro provides a brief introduction to each film and leads a discussion afterwards, often including pointers about how lighting or camera angles contribute to a scene&rsquo;s mood or propel the story. Registration is suggested but not required.</p>